The Community District Library has a wide range of materials including books, audiobooks, DVDs, magazines, and online resources for people of all ages!

Join us for free programs throughout the year. We have something for everyone! Book clubs, Arts and Crafts, Winter Reading programs, and much more!

Corunna ~ Knitting for All Skill Levels

2:00pm - 3:00pm
Lennon Branch
Waitlist
Registration
This event is in the "Adults" group.

10:15am - 11:30am
Corunna Branch
Registration Open
Registration
This event is in the "Adults" group.

Corunna ~ Friends of the Library 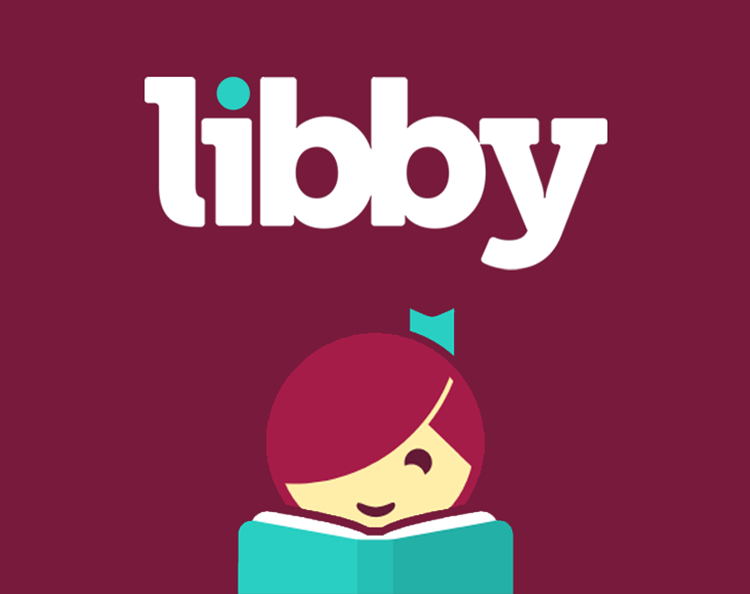 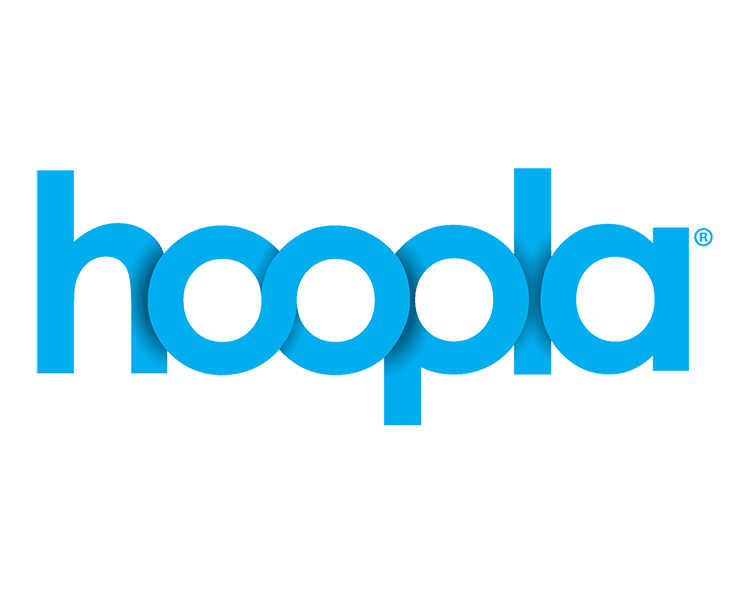 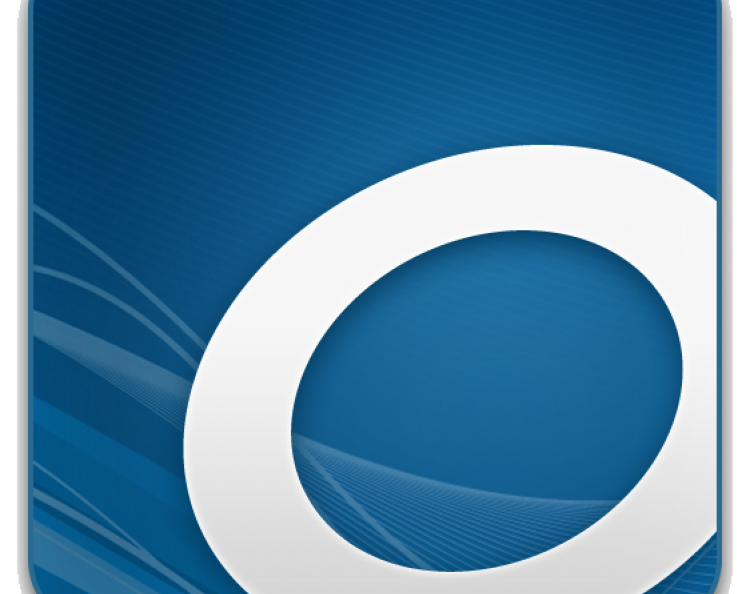 Find a business, find a job, find a person. Detailed information on 30 million businesses and data on over 200 million residents.

This resource is currently only accessible inside the library.